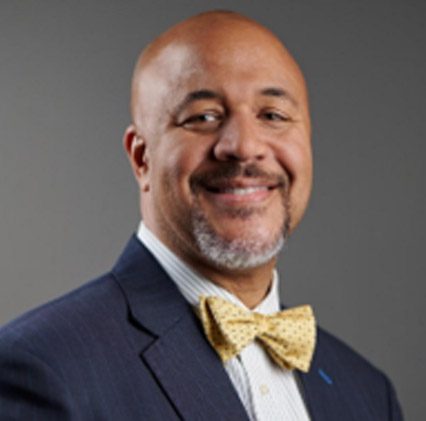 Rodney McKenzie is an Executive Vice President and Chief Audit Director at Wells Fargo. In this role, he is responsible for leading the audit function for Consumer and Small Business Banking at Wells. During his 33-year career, Mr. McKenzie has held several leadership roles in governance and risk management. Most recently, he was the Head of Business Risk and Controls for Consumer Lending at USAA. He held several key leadership positions at Capital One during his 10-year tenure including Chief Risk Officer for Capital One Canada.

Prior to Capital One, he served as the Director of Internal Audit for two government contractors, EG&G Technical Services and MAXIMUS, where he was responsible for establishing the internal audit functions at both companies. He spent a significant portion of his career in professional services both in accounting and risk management consulting including PricewaterhouseCoopers, Arthur Andersen, and RSM McGladrey. In these firms, he was responsible for building customized risk management frameworks including organization models/structures, policies, processes, common risk language, and senior management reports for Fortune 500 companies.

Mr. McKenzie holds a Bachelor of Arts degree in accounting from Morehouse College as well as a Master of Business Administration degree from The University of North Carolina’s Kenan Flagler School of Business. He is a Certified Public Accountant licensed in the state of Maryland since 1995. Mr. McKenzie is a life member of Kappa Alpha Psi Fraternity, Inc.