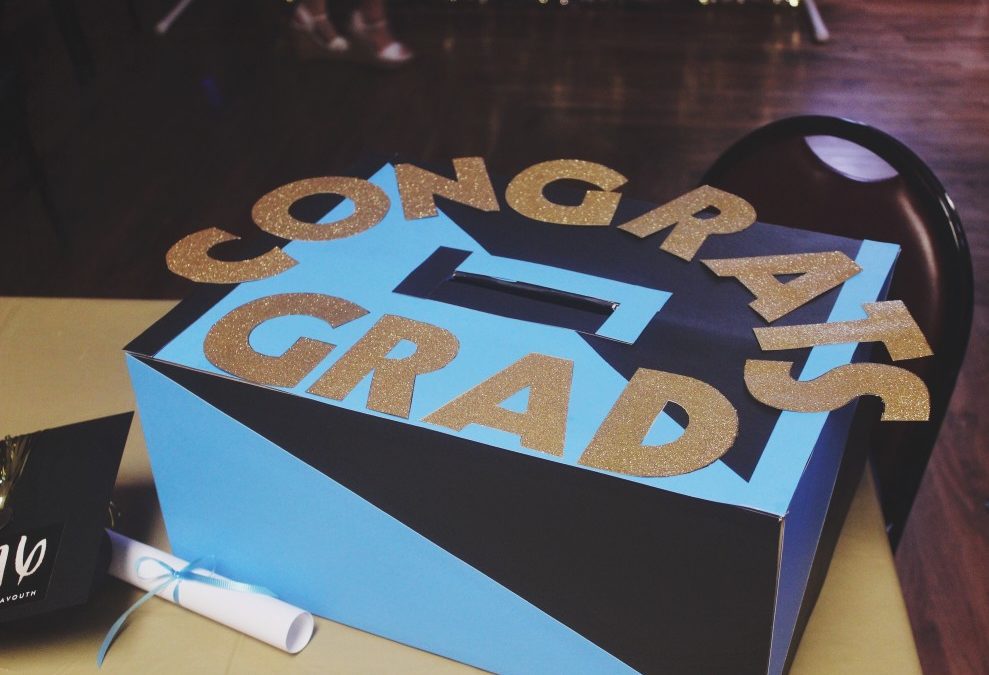 Led by the vision of Joseph F. Harris, a chapter of Kappa Alpha Psi, Fraternity was chartered in Montgomery County, MD on October 28, 1972. The Silver Spring (MD) Alumni Chapter of the Kappa Alpha Psi Fraternity, Incorporated held meetings and occasional social functions at the available space within the Colesville Elementary School facility. Eventually, the chapter moved its meetings to the Colesville Health Center on New Hampshire Avenue where it is located to this day.

In 1973, the chapter introduced its first scholarship program by starting the process of establishing a chapter at the University of Maryland, College Park, and made contributions of $250.00 and $50.00 to the NAACP and Suburban Maryland Fair Housing, respectively. Beginning in 1975, and every year thereafter, the chapter has awarded scholarships ranging from $500.00 to $2,000.00 to one or more deserving high school seniors.

The chapter has sponsored a dynamic Guide Right Program with recreational, educational, and social programs. For the last four years, the Chapter has concentrated on a teen leadership program in conjunction with the Toast Masters of America. The Chapter’s Book Award Program, wherein an outstanding book by a Black Author is presented to selected students in Montgomery County Schools, has been in place since 1992 and has met with a lot of success. Some school librarians are ordering these selections for their general purposes. In 2021 at the Grand Chapter meeting of Kappa Alpha Psi Fraternity, Inc The Silver Spring Alumni (MD) Chapter Guide Right program was awarded the large chapter Jay Crosby Award for the most outstanding Guide Right program.

Through the Chapter’s SAT Preparation Program, in sponsorship with the Montgomery County Board of Education, community youth are prepared for SAT examinations and represent a very useful Guide Right program. The Chapter holds two NAACP Life Memberships and has been the recipient of numerous commendations from the Montgomery County Government for the effectiveness of its Social Action Programs. Through the years, the Chapter has initiated various programs for fun, recreation, education, and/or profit. Among these programs have been golf tournaments, award achievement dinner dance, a Kappa college student retention program and a Black College Tour.

Metropolitan Kappa Youth Foundation, Incorporated (MKYF) exists as the philanthropic arm of the Silver Spring (MD) Alumni Chapter of the Kappa Alpha Psi Fraternity, Inc. The Foundation was incorporated July 23, 1999 and granted its 501(c)3 status on May 30, 2000. The Foundation is a full-functioning non-profit, public benefit charitable foundation, and is located in Montgomery County, Maryland. Metropolitan Kappa Youth Foundation, Inc.’s mission is to provide scholarships and mentoring programs for minority and disadvantaged youth in the Metropolitan Washington, DC area. The Foundation supports and conducts activities with the implicit purpose of helping youth “Achieve.” Activities of the MKYF include scholarships, mentoring, and an urban golf initiative. Through its activities with youth, the MKYF seeks to develop leadership skills, personal enhancement and career achievement of the next generation. 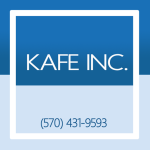